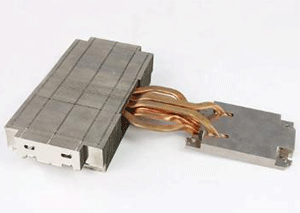 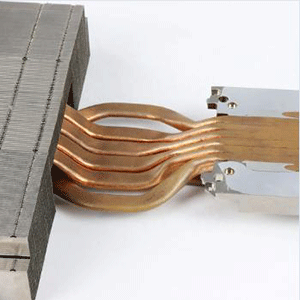 Electronic medical devices have become more powerful in recent years. These medical devices contain arrays of electronic components, which required high-performance heat sinks to prevent from overheating and damaging. For the design of high-performance medical heat sinks, the temperature distribution should be evaluated. Thus, we need to introduce about the new way of medical heat sink with a convex parabolic convective fin with variable thermal conductivity and mass transfer, as we know that heat sink with heat pipes usually have a good conductivity and more advanced than traditional extrusion heat sinks, the heat pipe is the main technology for the heat sink itself because of the heat pipes has PCM structure inside, such like the sintered, grooved and mesh screen, and so on. So the heat pipe is connected with heat sink together, and what if we design a heat sink with convex parabolic convective fin, that would increase the much thermal conductivity and transfer more heat to outside. 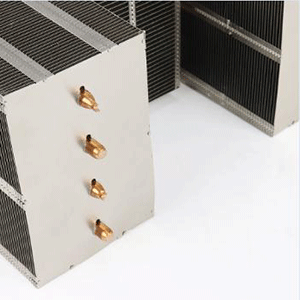 Now the very traditional heat sink are just the heat pipe with bottom embedded pipes, the heat sink are usually the buckle fin and zipper fin structure on it, such CPU heat sinks are mostly using for the lower power CPU and servers field. 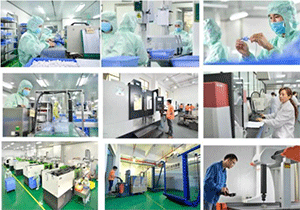 As we know that the heat sink we designed and then making some of simulation or finally on physical samples testing before sells in the market for production, medical heat sinks usually need higher design and accurate production ability and the most important is that it could accept large power generates the heat and cool down the temperature efficiently. There are lot more than we imagine and hope we can talk in more details if needed.